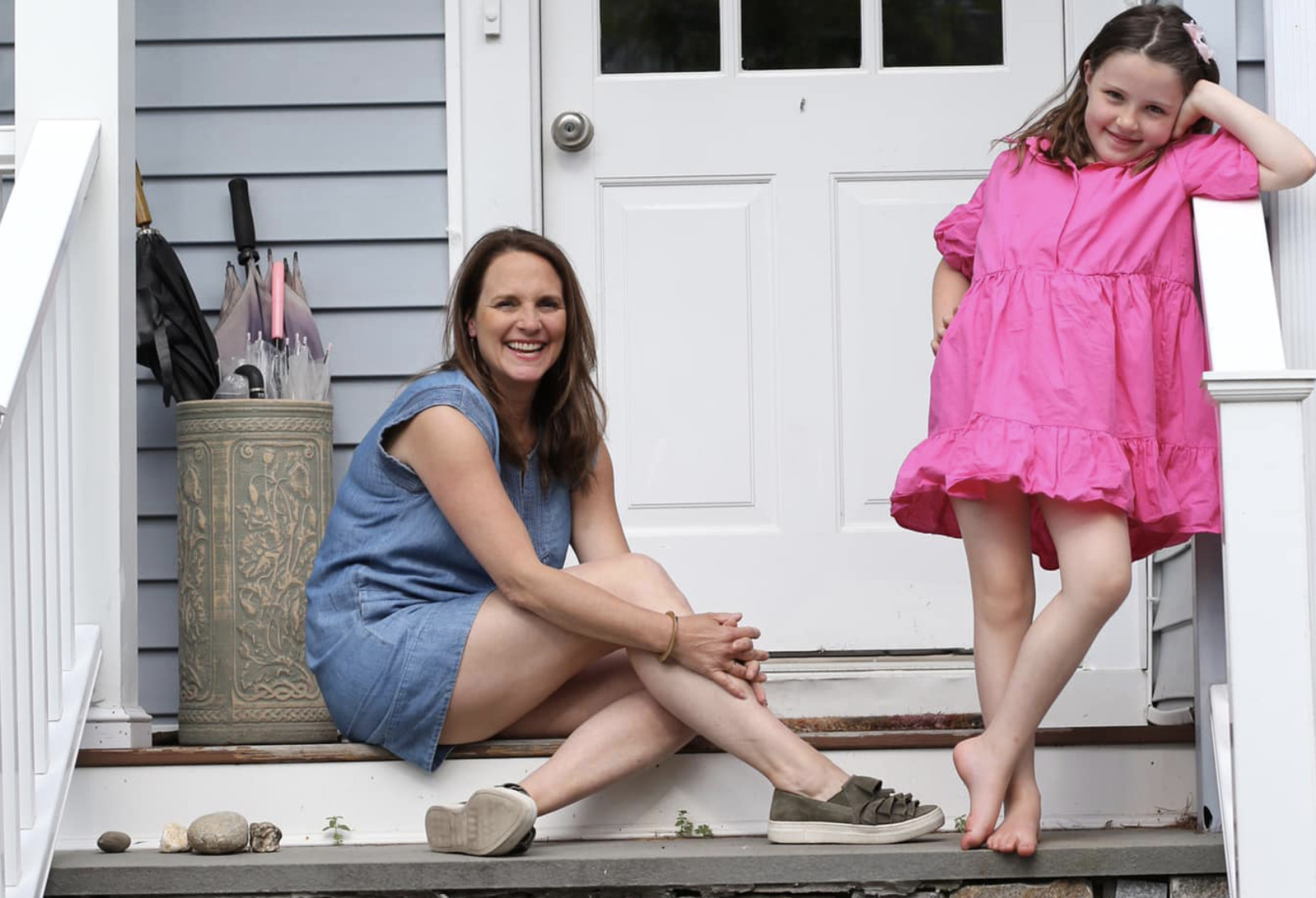 Her smile is contagious and her laugh brightens the energy of a room. We are lucky we have her in the office so many days each week! Meet HudCo Local member Alyson Lillis, whose projects you’ve likely seen while shopping at some of the largest North American retailers. She also has tirelessly produced this Friday’s Dobbs Ferry Schools Foundation masquerade gala to be held at the Waterfront Park. (Can. Not. Wait.) Discover more about her work in our interview below. (Photo above by Doug Schneider)

Start with the basics. What do you and your company do? Where might we’ve seen your work?

I’m in visual marketing, which basically means I create and build 2D/3D elements for high-end retail clients—anything from large propping for events, window displays, semi-permanent builds for pop-ups and flagship stores, and new store openings. You have seen my work all over New York City in Apple retail stores, the Google flagship in the Meatpacking District, Macy’s Herald Square, Vacheron Flagship, and Stella McCartney.

How did you get in that field? It’s so specific and cool.

I started working after college for NYC advertising agencies such as Grey, BBD, Mad Dogs & Englishmen, and Walrus in roles such as print and broadcast production, account executive, and new business, but quickly I realized wanted to be part of the creative process from a visual perspective. I decided to move into the large format 2D print world which evolved into 3D production. I learned that all clients wanted—no matter what brand—was a true collaboration and partner to build their brand image. I fell in love and have been doing it ever since. 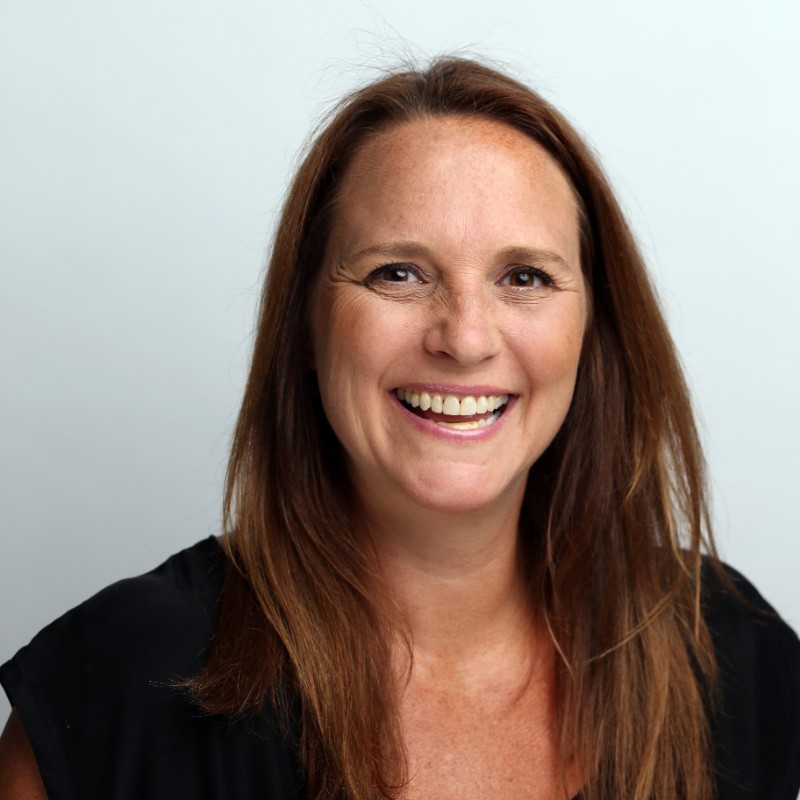 What’s your work/life balance situation—and how does your work lend itself to it?

It depends on the week, especially given the current world we are living in. I do shut work down during dinnertime with my daughter until she’s cozy in her bed at night. After that, I’m back on my computer working with West Coast clients.

How do you take care of yourself? What’s your favorite way to get moving?
Pilates with Diana, of course! (Ed note: She means Diana Bufalini, who teaches privates and duets here at HudCo!) She’s AMAZING! With that said, prior to COVID I worked out with my trainer often and also took Pilates. COVID set me back, but I am back on track working with Diana and also starting to carve out time for some one-on-one training sessions.

How would you want to collaborate with other members? i.e. how could you work together?
I am happy to collaborate with other members in a number of ways—for example, do they need branding support for a new business opportunity? Do they work with retail clients in another capacity but could bring me in as a potential partner from a visual marketing perspective? (Ed note: Want to connect? Reach out to Alyson!) 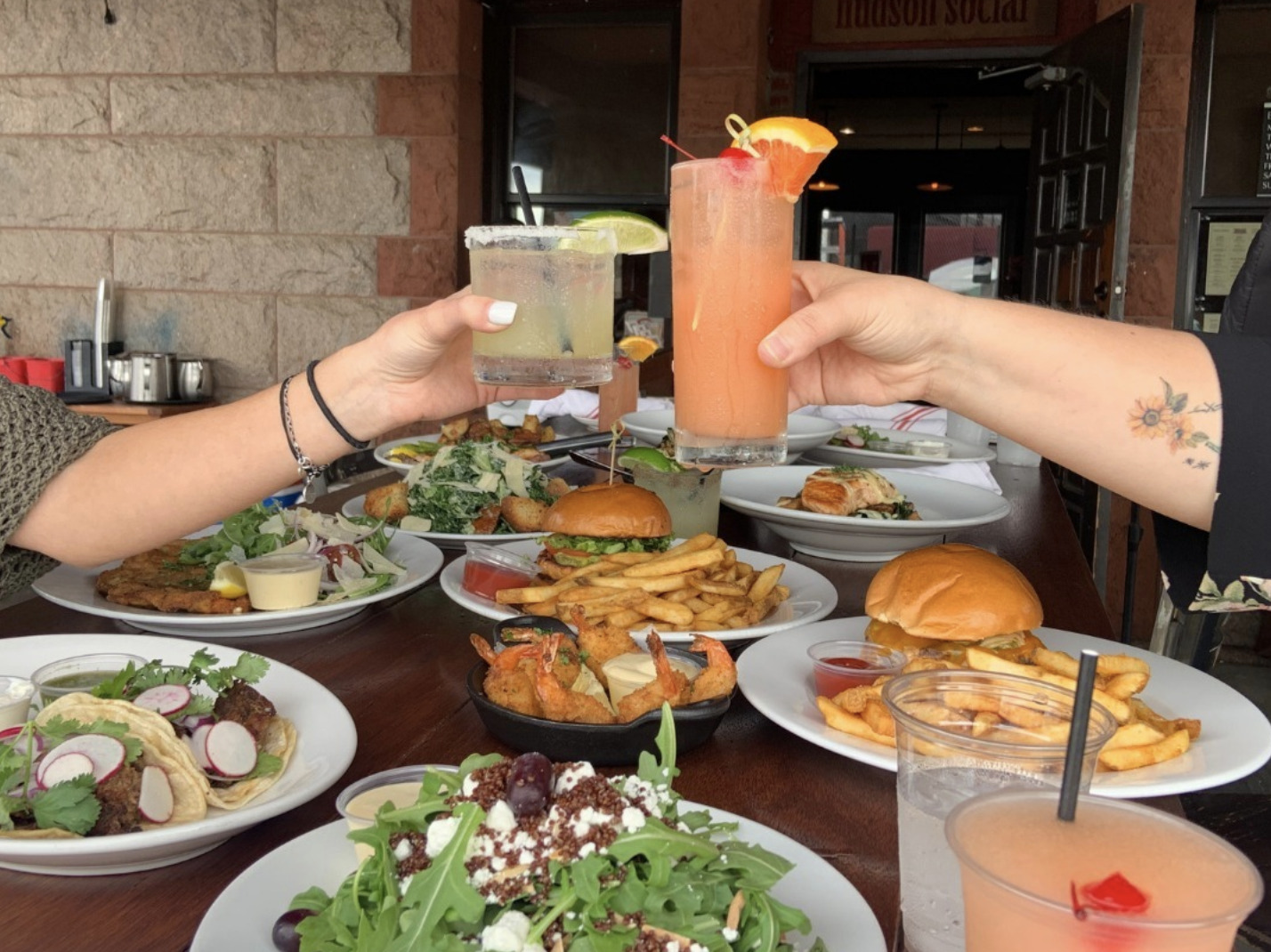 What’s your favorite beverage of choice from a Rivertown establishment?
Oh my so many! A Negroni from Harper’s (Dobbs Ferry), Vodka martini with blue cheese stuffed olives from Boro6 (Hastings-on-Hudson), a ‘Ready Aim Fire’ from Hudson Social (Dobbs Ferry, shown above). Of course, that is when I’m relaxing after a busy week. During the week it’s a lot of water and glass of wine with dinner.

What are you looking forward to most as the weather gets warmer?
Enjoying my garden at home, cooking outside and spending time outdoors with my daughter and dog, Caramel.