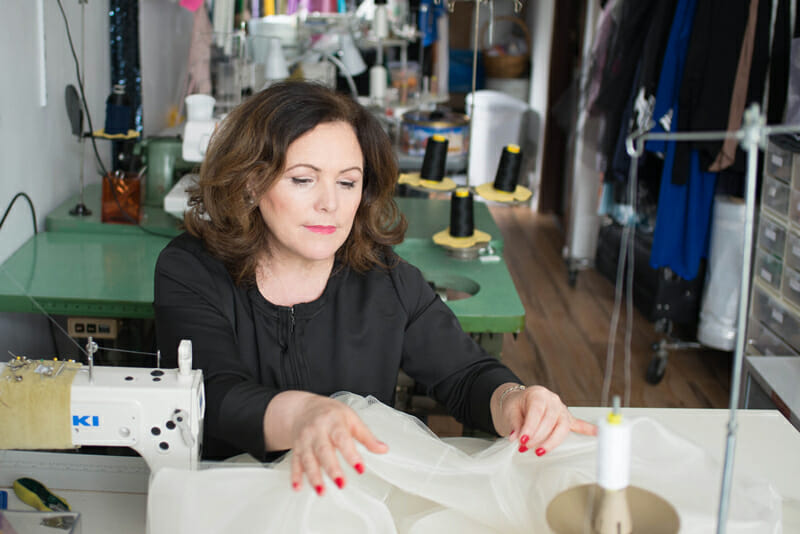 If you join or upgrade to an annual HudCo membership before April 1, a portion of your fees throughout the year will go to the Women’s Enterprise Development Center (WEDC). They provide incredible programs around educating women on the keys to entreprenuerial success, as demonstrated by WEDC graduate and Hartsdale business owner Geraldina Shabani.

Geraldina’s storefront represents a lifelong dream that she brought with her across the Atlantic a mere decade ago. She grew up in a family of tailors and seamstresses and fell in love with fashion design at an early age, creating her first dress at only 10 years old. By 18, she was managing a full staff at her uncle’s fabric business in Albania.

In the late 90s, Geraldina moved to Greece with her husband and their 13-month-old son, Redi, to escape the Albanian civil war. But finding work in her new country was not easy. Much of the employment was seasonal and many business owners were hesitant to hire a woman with a young child. “I would go there with my son in my arm and they would say no,” she said. 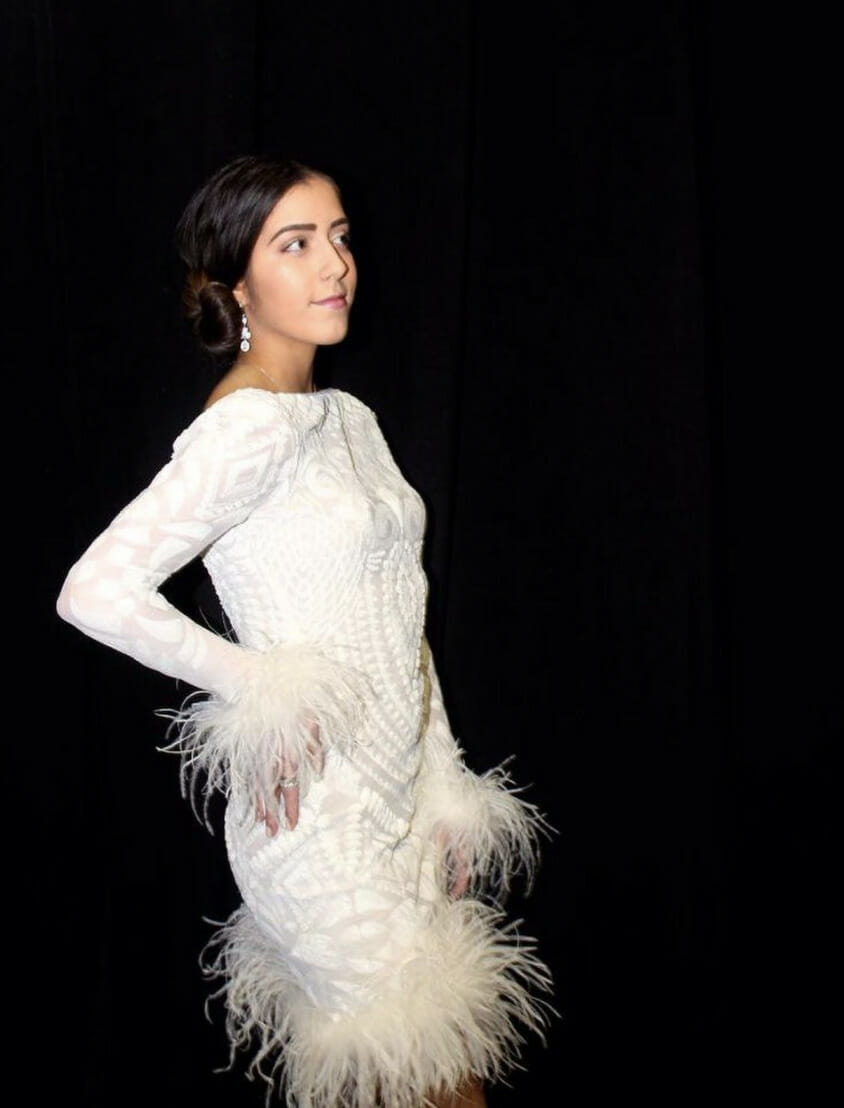 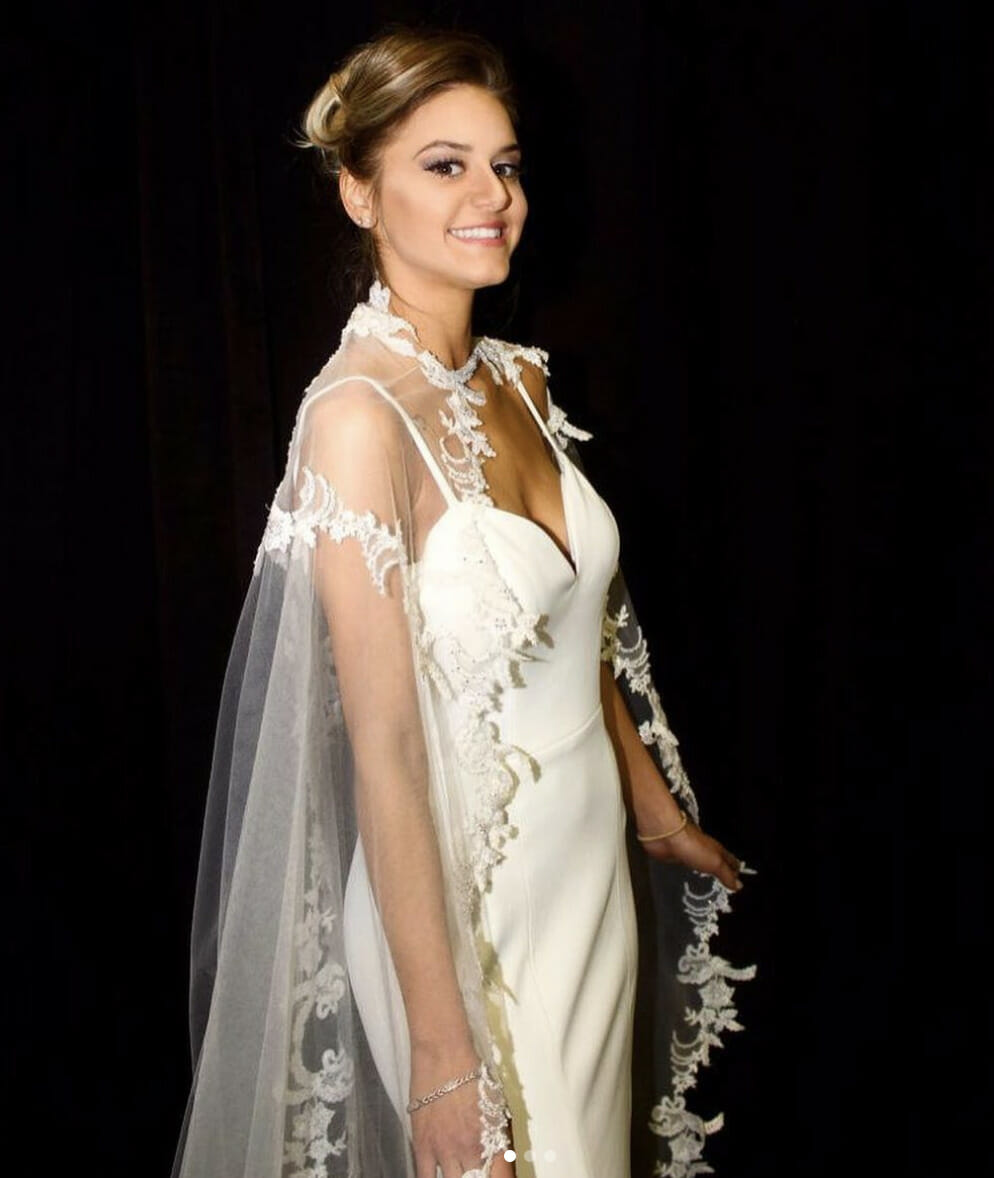 Geraldina made the difficult decision to return her child to Albania where he could stay with family while she worked in Greece. It took her 5½ years to reunite with Redi. “He didn’t know me. I promised I would never leave him again.” But her luck changed in 2010, when Shabani won a green card lottery and made the decision to come to America in search of a better life for her son—and herself.

She moved to Westchester, knowing the importance of proximity to the fashion world in NYC. Just two days after arriving, Geraldina and Redi took the train to the city for an interview with design label Peggy Jennings.

“They took me to the showroom and they asked my son, ‘What does your mom know to do here?’ and I say, ‘I know everything,’” she recalled with a smile. “So they said, ‘Show us what you know.’ So I took a dress they gave me (to alter) and in two hours, I was done.” Geraldina was offered the job on the spot and began working the following day. 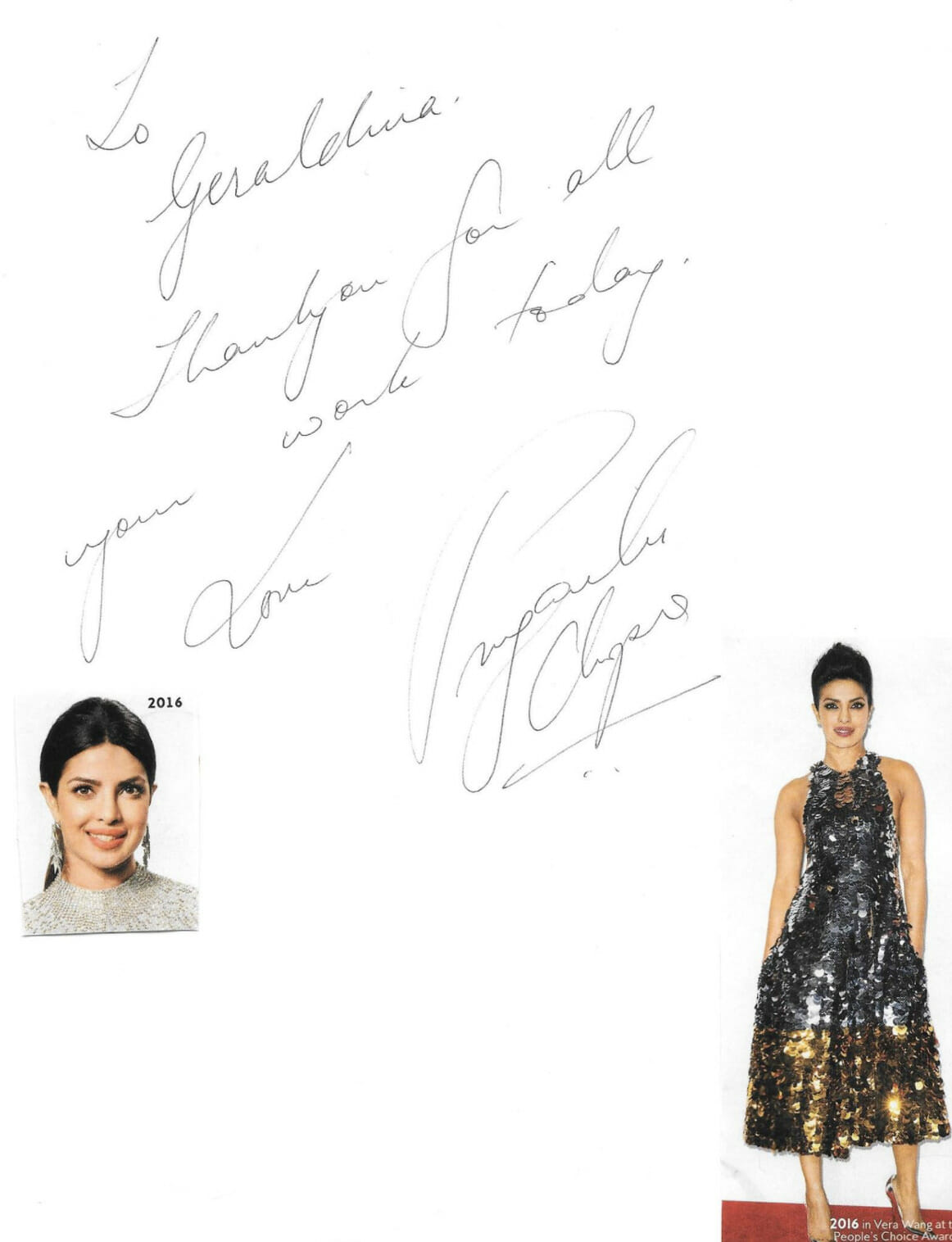 From there, she worked for a number of high-end designers, from Christian Dior to Dolce & Gabbana to Fendi, the whole time building a steady client base through word-of-mouth back in Westchester.

Her dream of owning her own business became reality in 2016, when she opened Geraldina’s Couture in a storefront along Hartsdale Avenue. She kept working part-time at a large retailer to pay her bills, but she was let go when they found her business to be competition to theirs. Then fate stepped in.

Scared about having just lost her job, Geraldina sat at the bus stop, crying. Serendipitously, the woman next to her asked what was wrong, and after Geraldina shared her story, the stranger told her to look into the WEDC program. Geraldina signed up to the program as soon as she got home. “This was very helpful (for learning how) to be an American businesswoman,” she said. “I want to give my heart to my business.” 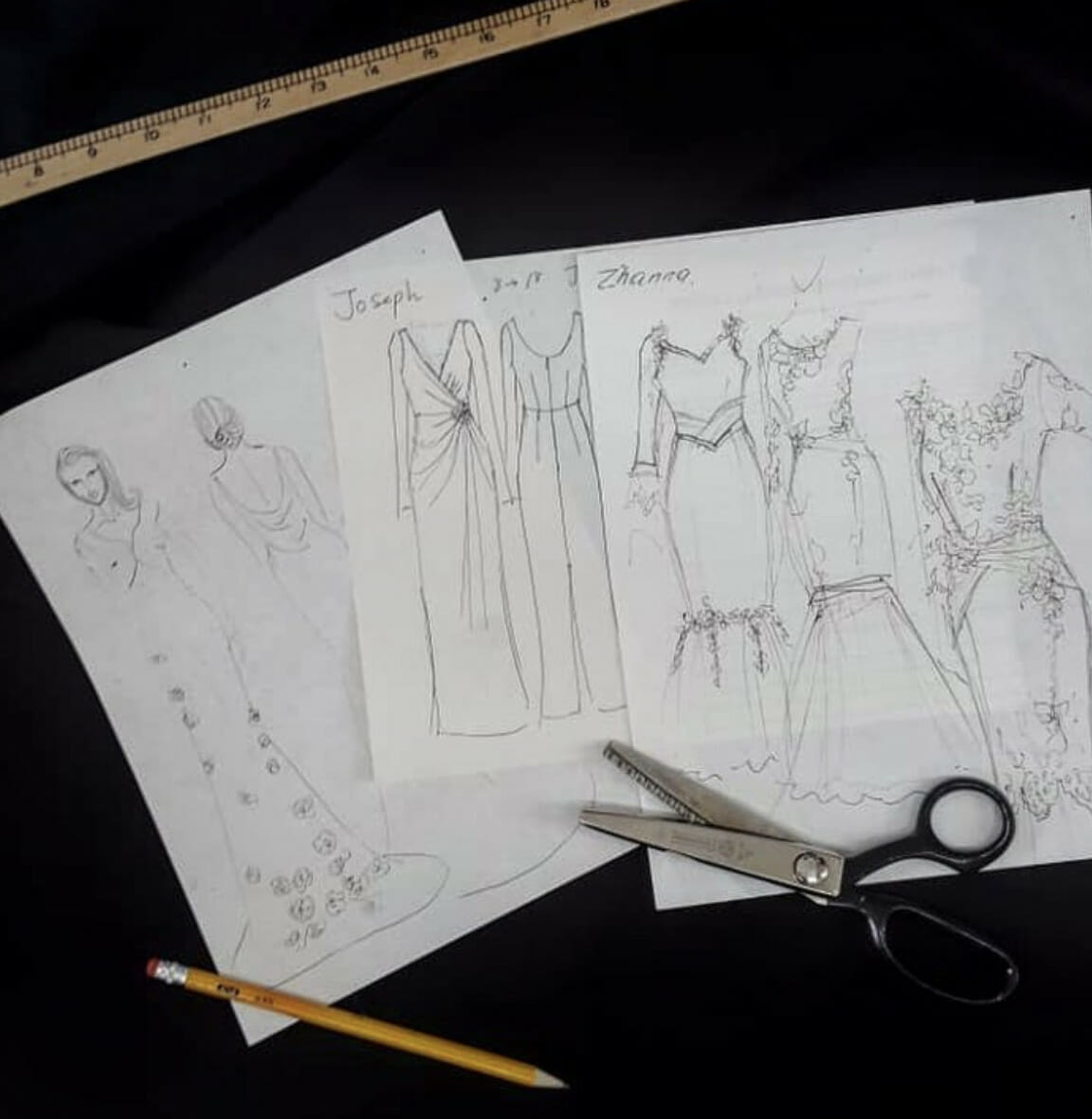 Today, Geraldina’s Couture has a full staff of employees and her clientele continues growing steadily through word of mouth, walk-ins, and social media. In addition to custom tailoring and alterations of high-end clothing, her team creates one-of-a-kind wedding dresses, high-end gowns for special occasions, prom dresses, and other custom-designed clothing.

Apply for a one-year membership at HudCo now and help support the work of the Women’s Enterprise Development Center, empowering entrepreneurs to build successful businesses by providing high quality training programs, advisory services, and access to capital to generate economic growth in Westchester County and the Hudson Valley.