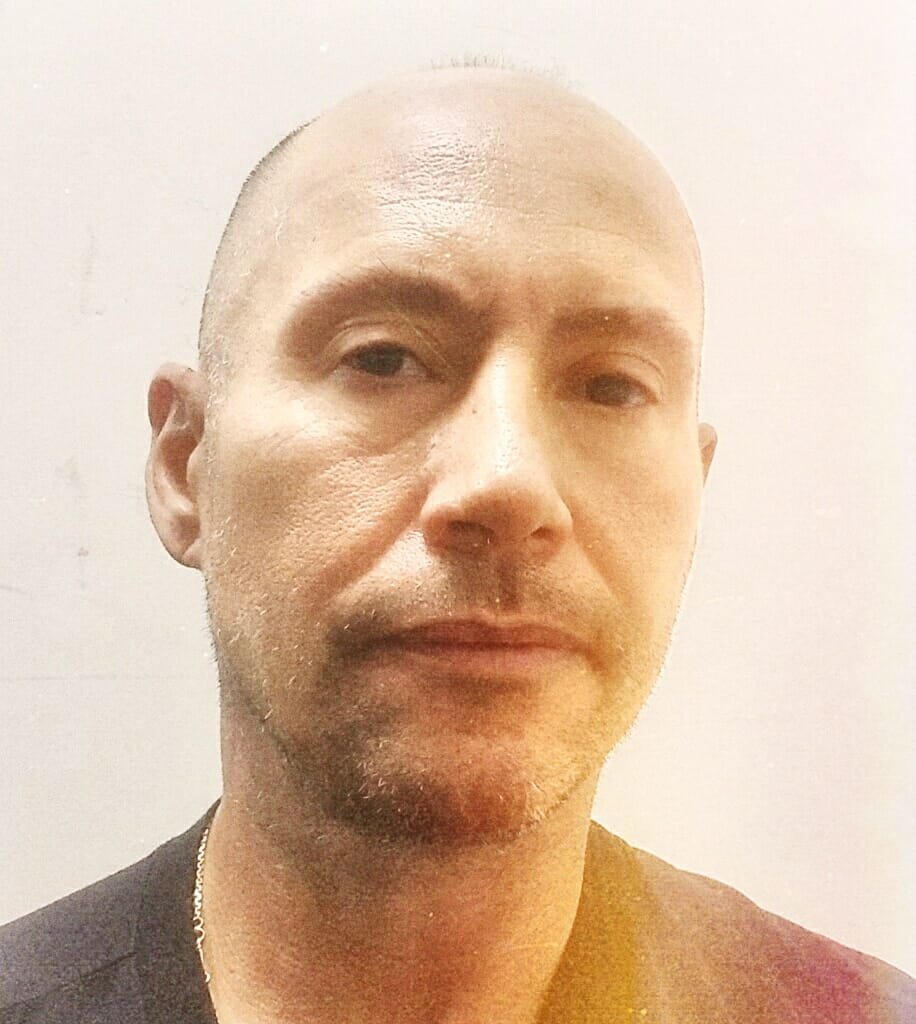 You’re never alone when you sit on the west side of the HudCo Lounge. You’ll always have the company of the Woman Seated in Dress, the Man with Dreadlocks, and John Singer Sargent—all works from American painter Michael Delaney. The artist is featured in our current rotation of the HudCo Art Program—a platform to connect the HudCo community with a thoughtfully selected art collection from local artists.

Richly colored and enigmatic, Delaney’s works evoke the human figure with a poignant flourish. Inspired by Renaissance masters as much as Japanese artistry, he paints the human form as evocatively as Michelangelo and John Singer Sargent before him. Brilliant chiaroscuro graces these compositions, luxuriously blending light and darkness with a unique poeticism. A certain lyricism enhances Delaney’s subjects and compositions alike; color has a crescendo, while tone oscillates in rhythmic elegance. Details are not so much positioned in and around his canvases as they are scored with a gentle, easy, chic sophistication, revealing a zeal for the minutiae of life, from the banal to the beautiful. 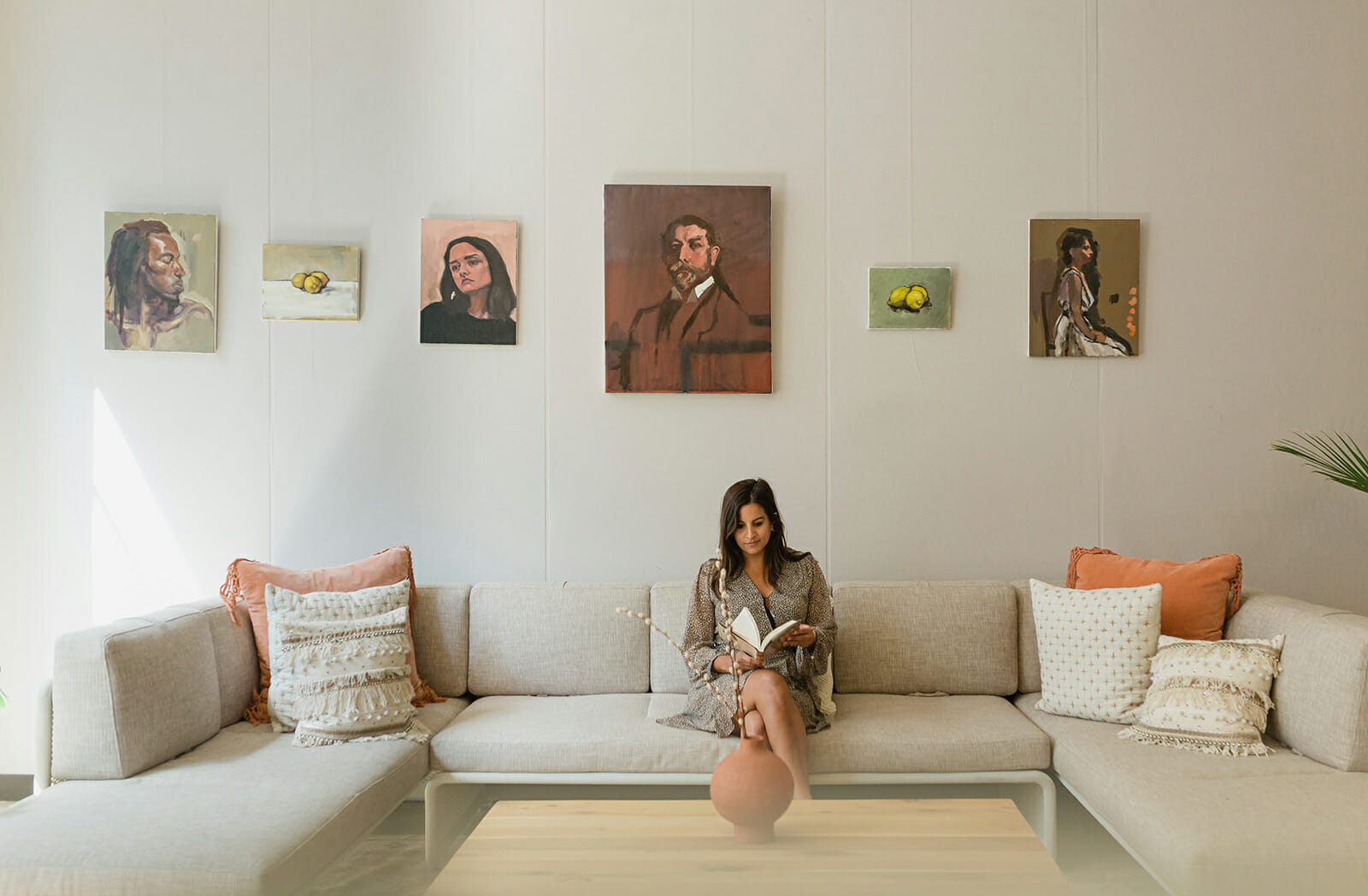 You’ve been painting for 30 years. Are there any formidable moments that stand out in your artistic development?
I think there are three moments that really stand out. My first gallery show in Chelsea in 2000. They wanted to fill the pretty-spacious gallery, and because I didn’t have many completed pictures at the time, they gave me a year to make enough new ones to fill the walls. I still remember my first sale (to Paula Zahn!). It was a revelation to get some art world attention and make money doing something I enjoyed and was naturally good at.

Second would be the month I spent in the town of Johnson at The Vermont Studio Center in 2001. Thanks to a generous patron as well as support from painters Emily Mason and Wolf Kahn, I was given studio space along with room and board with free reign to create whatever I wanted. I worked compulsively through every day and often into the night, missing many meals along the way. I saw Emily afterwards and she was shocked that I had actually lost weight while I was there—apparently the artists who went to Vermont tended to put on weight with so much free food available.

Third are the years I have spent—and continue to spend—at The Art Students League on 57th Street studying primarily under Max Ginsberg and Ricky Mujica. I complete works of art all the time, but I’ll never complete my education as a painter.

You obviously have an enduring dedication to exploring the human image in your work. Why are you so devoted to this subject?
The human image is the most important and the most enduring artistic subject since we started creating art in caves 33,000 years ago. We aren’t gonna quit now, at least as long as I’m alive we aren’t. But my paintings—at their best—are not simply a record of an image. I make it my mission to capture the person. Entirely. 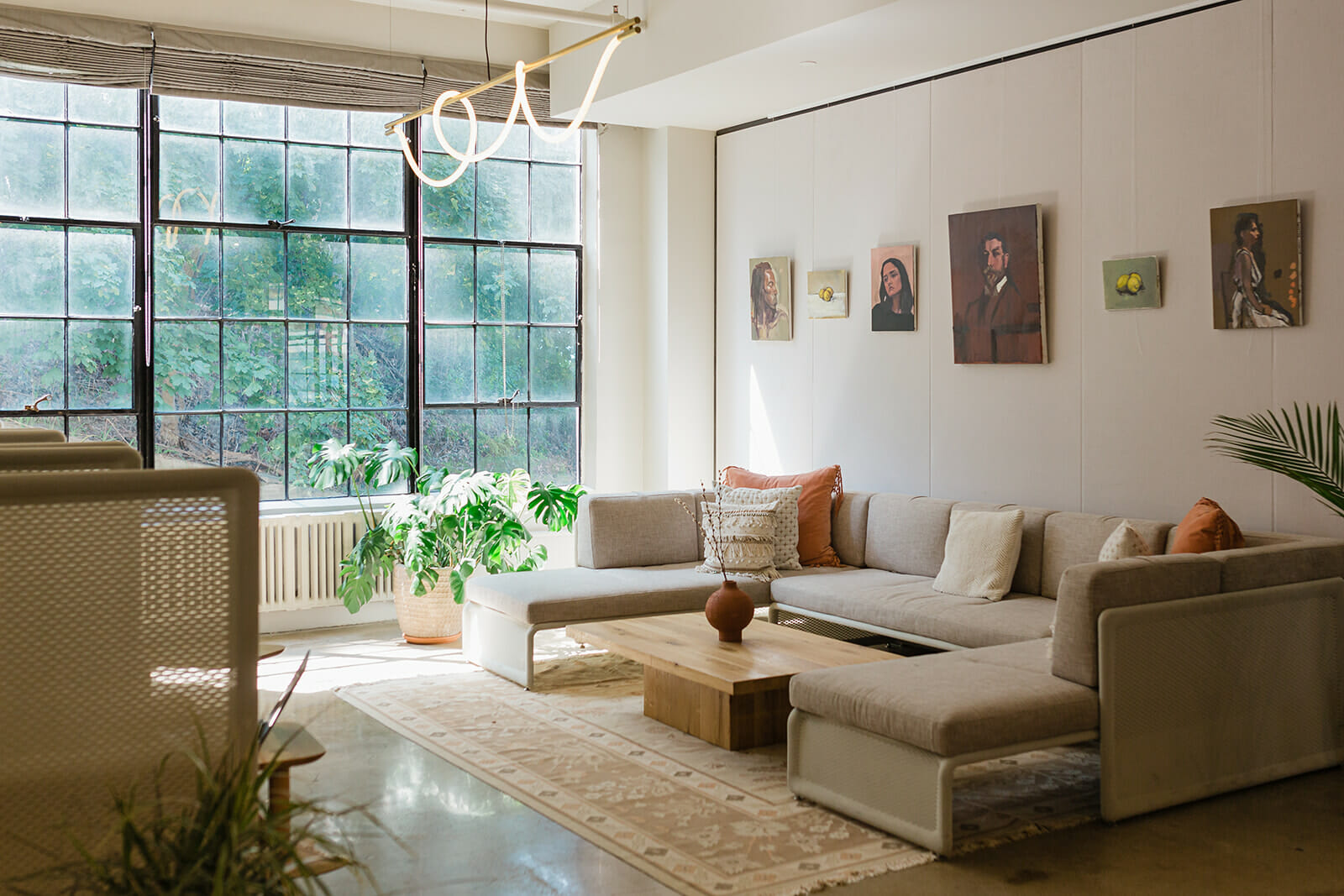 What artists/musicians/writers/TV shows do you enjoy these days, and how do they influence your work (if at all)?
I am influenced by John Singer Sargent quite a lot. I admire his genius and virtuosity with paint, and I aspire to achieve a fraction of his ability in my work. I am also influenced by opera. I studied classical voice for many years, and my mother and stepfather are singers. My stepfather was a baritone at the Metropolitan Opera. Very often, I listen to opera when I paint and I feel like it affects the work in some way.

What do you do to take care of your body and mind?
I try to exercise regularly now since I turned 50 and realized that I need to pay more attention to my health, which included a complete change of diet. I just started to learn xi gong. I am very excited to see the health benefits from consistent practice.