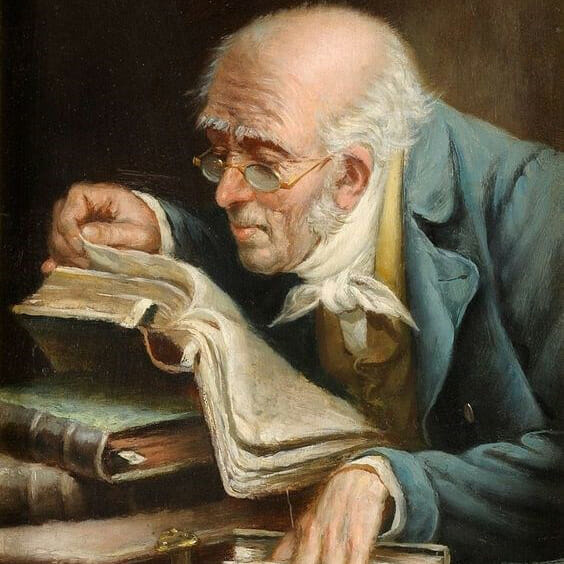 Chances are the old man in your life doesn’t need another coffee mug, giant Jenga, or Polo shirt. So Sara of Picture Book pulled together this list of great tomes to give the guy, and we paired each with an item from another business in the Rivertowns. You’re guaranteed to spark a Proud Dad moment on Sunday, June 20, with all your small business support.

For the Dad who loves to grill, Rodney Scott’s World of BBQ: Every Day Is a Good Day has recipes and perspectives from the legendary pitmaster. Pair this with a subscription to Dobbs Ferry-based Butcher Girls and have personalized, sustainable, and regenerative goods delivered straight to your door.

If he likes to end the day with a beverage, Beautiful Booze by Natalie Migliarini will inspire some new concoctions. Grab the perfect bottle from our friends Jeff and Derek at Rochambeau Wines at Broadway and Cedar Street.

For the guy who likes a thriller, Little Eyes by Samanta Schweblin is a New York Times notable book that’s described by NPR as “Absolutely gutting, absolutely haunting… you just can’t look away.” And newly released The Plot by Jean Hanff Korelitz, is a suspenseful read about a story too good not to steal, described by Stephen King as “Insanely readable.” While he’s reading, he can either curl up—or hide forevermore—under a super soft in2green throw, available at their pop-up shop in Hastings.

To help him prepare for New York’s new cannabis laws, Bong Appétit: Mastering the Art of Cooking with Weed will give him some new skills, or at least a good laugh. In the meantime, while the growing is not yet legal, get him a pot for herbs (lol) over at Mossy Fern.

For the political history buff Dad, a book by another dad, A Promised Land by Barack Obama, and/or Four Hundred Souls: A Community History of African America, 1619-2019, edited by Ibram X. Kendi and Keisha N. Blain. Then give him the experience of a Go Love NY private guided tour at the newly reopened Hudson Valley MOCA, which features the exhibit “How We Live: Part II, Global Artistic Visions of Need and Empathy, Political Chaos and its Repercussions.”