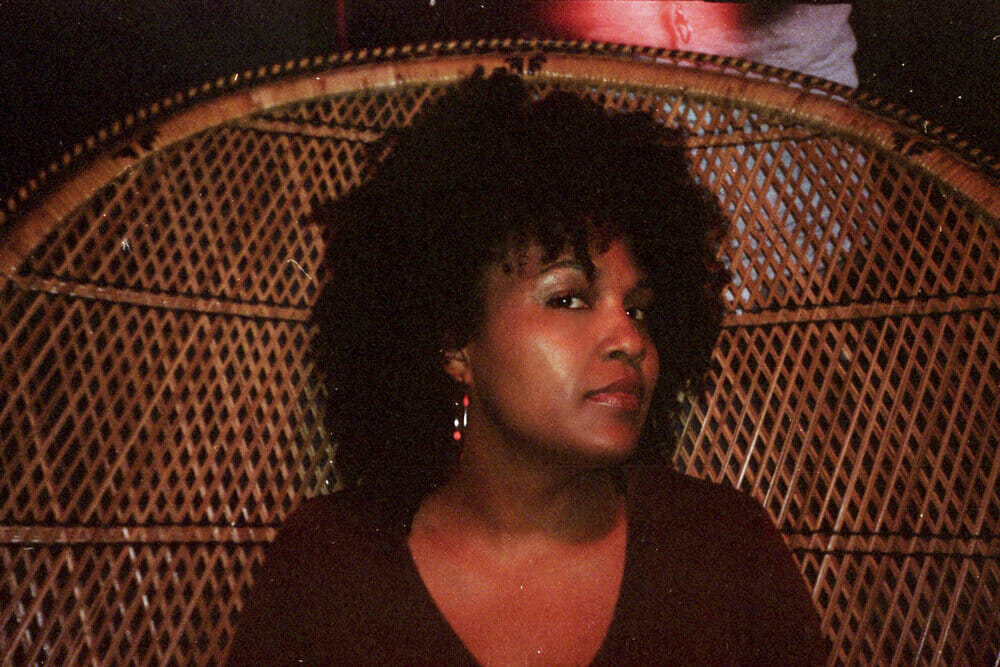 We were first introduced to Patsy’s Rum Cakes when Tiffany of Starr Weddings brought some to HudCo for a photo shoot (gorgeous pics here). We instantly fell in love with the flavor—which comes from the highest quality butter, milk, eggs, sugar, flour, and, of course, Caribbean rum.

Owner Kathy-Ann Elise, known as Lisa to friends and family, grew up in Turks & Caicos, where she learned to bake from her mother Ann Patricia—also known as Patsy, the business’ namesake. Lisa has been making her rum cakes for over a decade, tweaking and perfecting the recipe much to the delight of taste-testing friends and family. Come taste some yourself when Lisa pops up at HudCo Provisions on Wednesday, February 16, between 11am and 4pm.

At what moment did you realize this wasn’t just a side hustle and could be a career?
When I was laid off from my day job due to Covid, I put the extra time I had into Patsy’s. That summer I started doing weekend pop-ups in my neighbrhood and the response was really encouraging—that was when I realized. 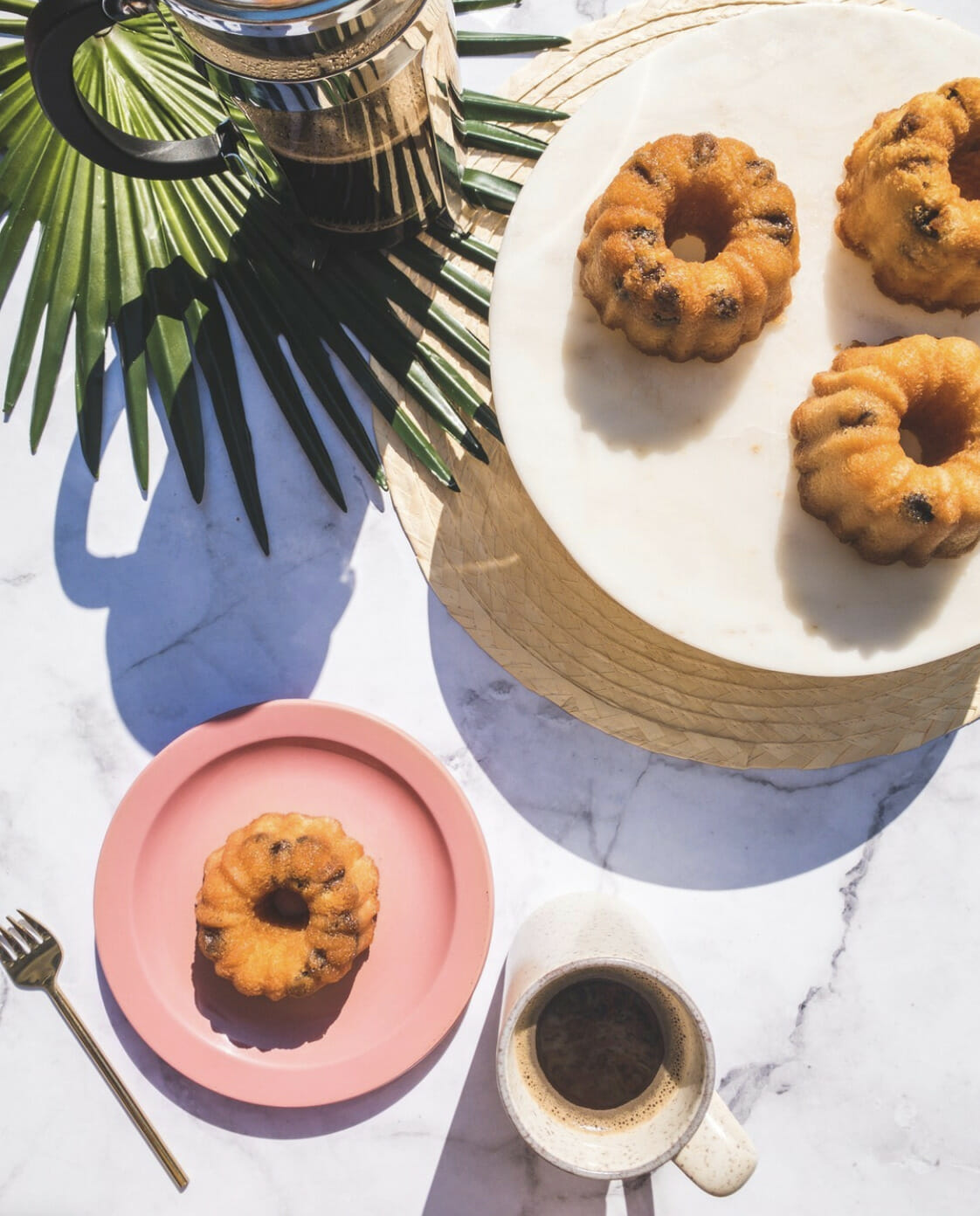 Your cakes are named after your mother, who showed you the beauty of caring for others with food. Have you received any messages from customers that reinforced the power your comfort food has?
I receive messages all the time which is really humbling and gratifying. I’m honored that people choose my cake to celebrate with loved ones and show love to others.

Your cakes last for 7 days without refrigeration (although I don’t think we would have that much restraint!) Being that they are a work of art, do you have a favorite cake display for them?
I like to display them on my modern cake stands/servers from CB2 under a clear glass dome from West Elm to help keep them moist. They are the cake stands I use in many photos of my product. (Editor’s note: Her photos are just so delightfully stylish!) 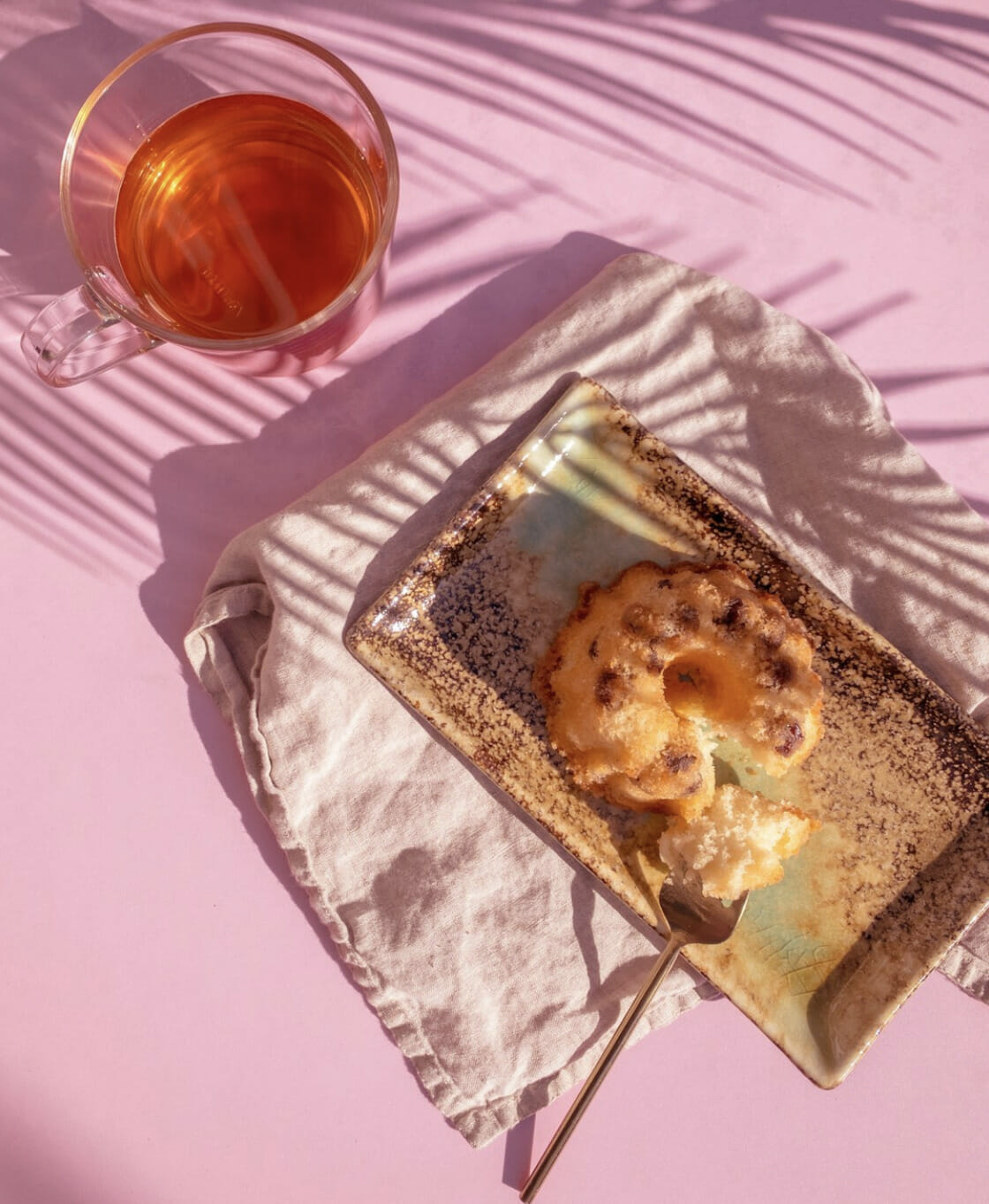 You have a teaser on your website that you’ll be adding some new menu items. Can you share some things we can expect from you in 2022?
Yes! I’m excited to be introducing some vegan rum cake flavors and a non-alcoholic “mock” rum cake option soon!